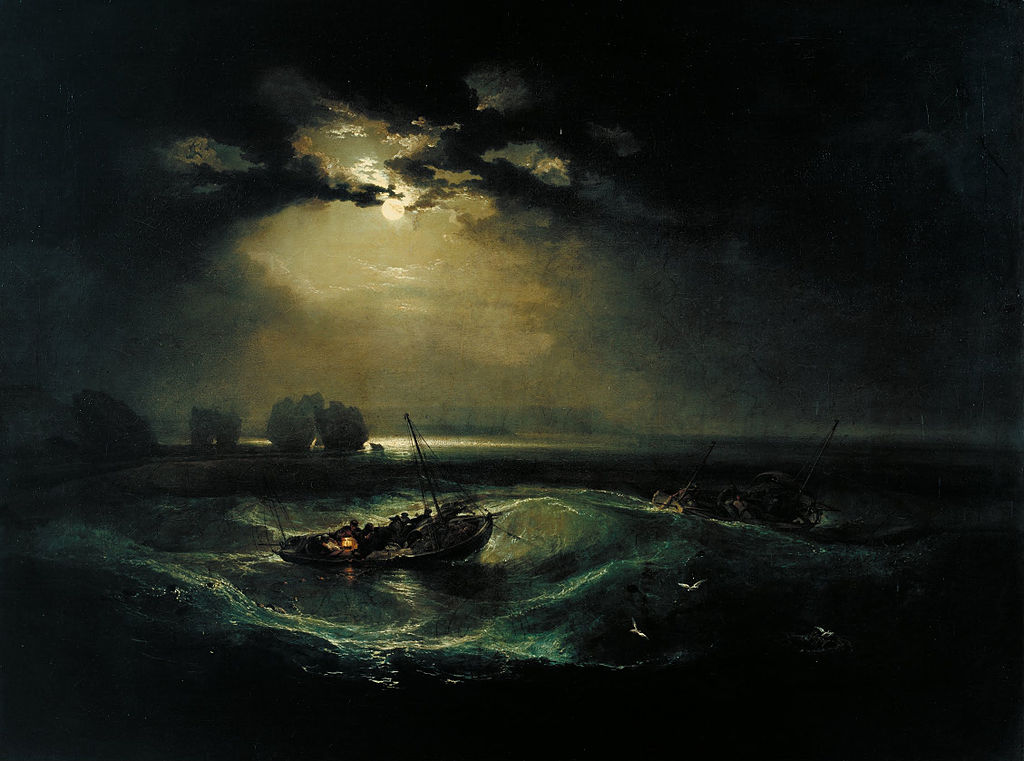 One of the big things in Night Beach is obsession, and Abbie, the main character, is definitely an obsessive type. Aren’t we all? Anyway, while a guy called Kane is probably her most dangerous obsession, it’s her fascination with art and the ocean that help to define her. What I loved about writing the story is that it was influenced by so many things and ideas; working on it was like going exploring every day. Sorting through a big box of cool shit.

Romanticism was definitely an influence. Nothing to do with love, or being romantic, but the artistic movement that includes authors like Goethe and Thoreau and Poe. Mary Shelley. Poets like Lord Byron. Artists like Joseph Turner. The good old Encyclopaedia Britannica lays it down as being about: the individual, the subjective, the irrational, the imaginative, the personal, the spontaneous, the emotional, the visionary, and the transcendental.

They were awed by the natural environment – mountains, the sea, the sky. I love their take on awe. A not entirely comfortable feeling that somehow straddles delight and terror. A reaction to bigness.

From Romanticism it’s only a small leap into Gothic fiction, the supernatural, and symbolism, all of which fed the story, too. I leave you with the deliciously creepy painting, The Nightmare, by John Henry Fuseli. As you can see, he leaned towards the supernatural … 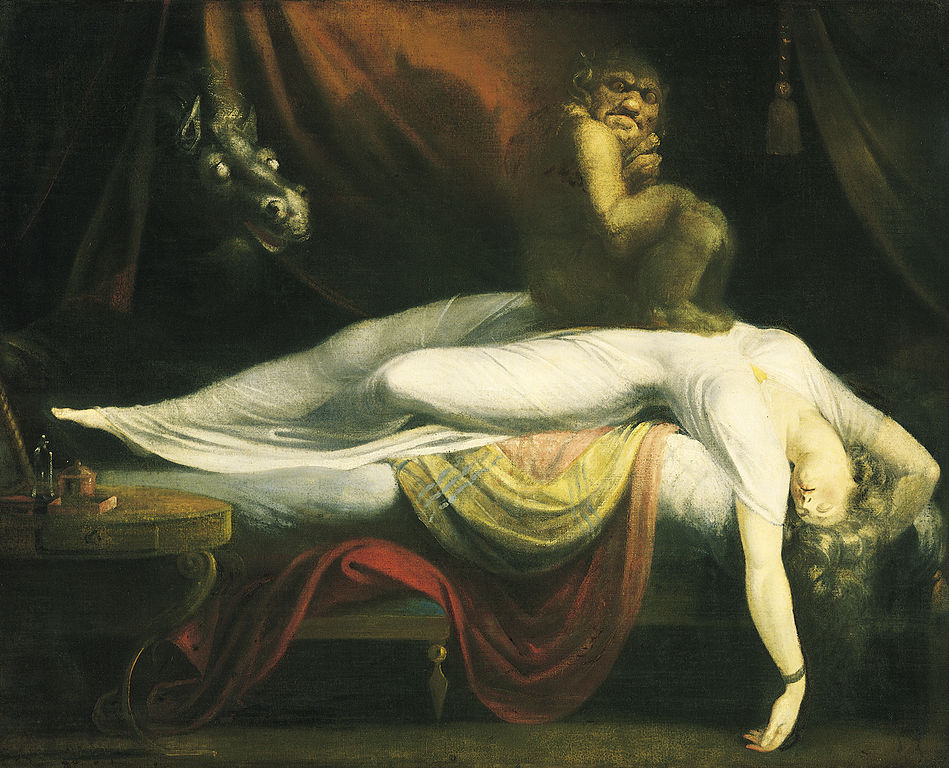 Forgot about this song!

Movies – I have seen ’em lately