Kirsty’s novels have won and been shortlisted for numerous literary awards. Her most recent book, Summer Skin, written for older teens and adults, was described by The Age as “utterly compelling”. Kirsty is represented by InkWell Literary Management, New York. 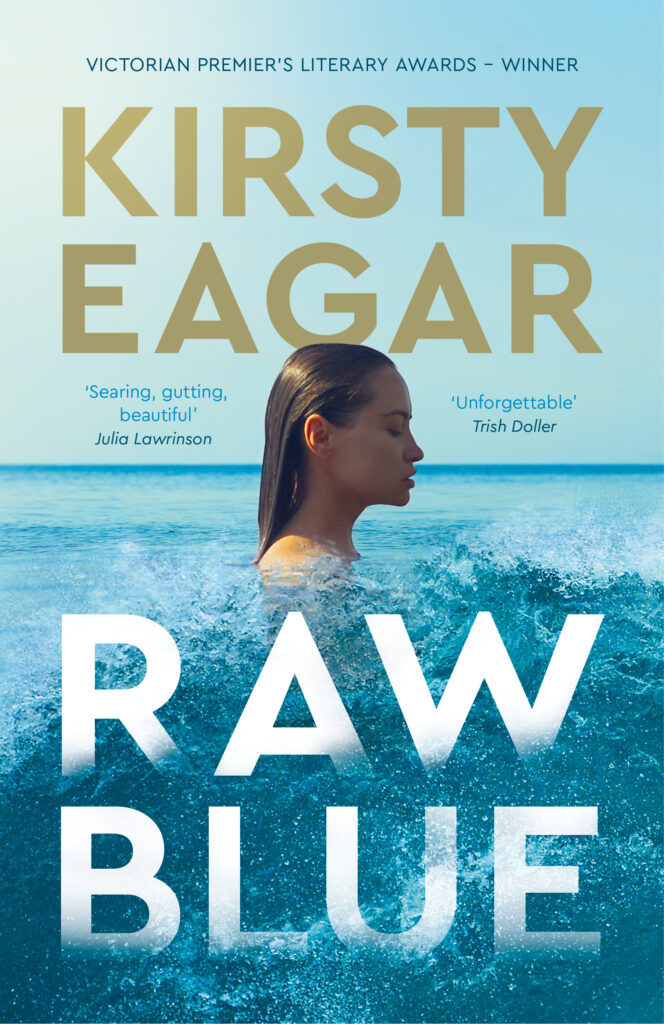 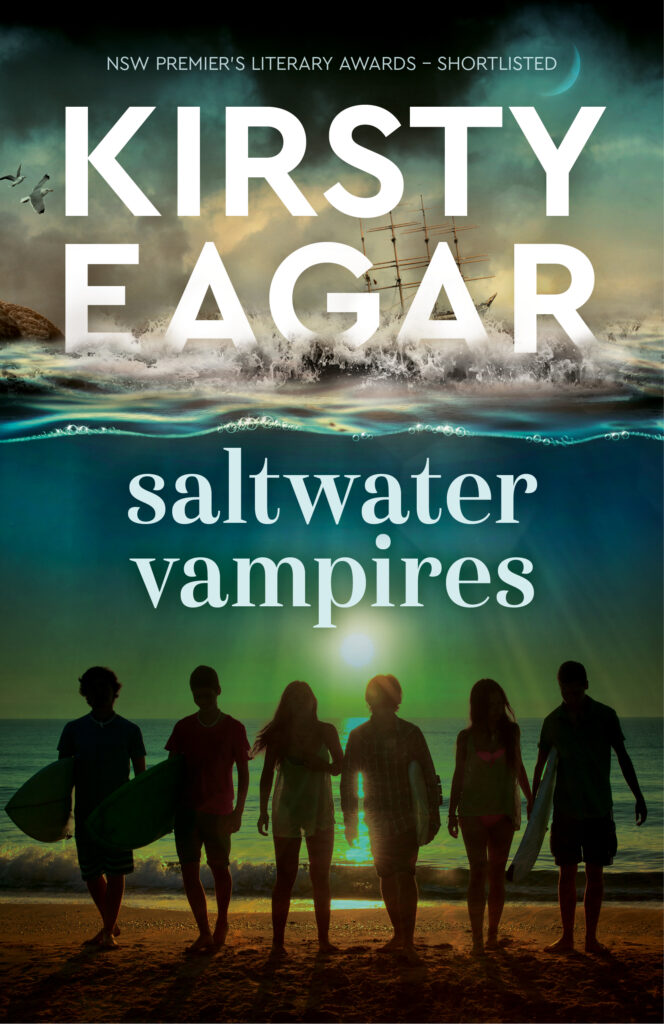 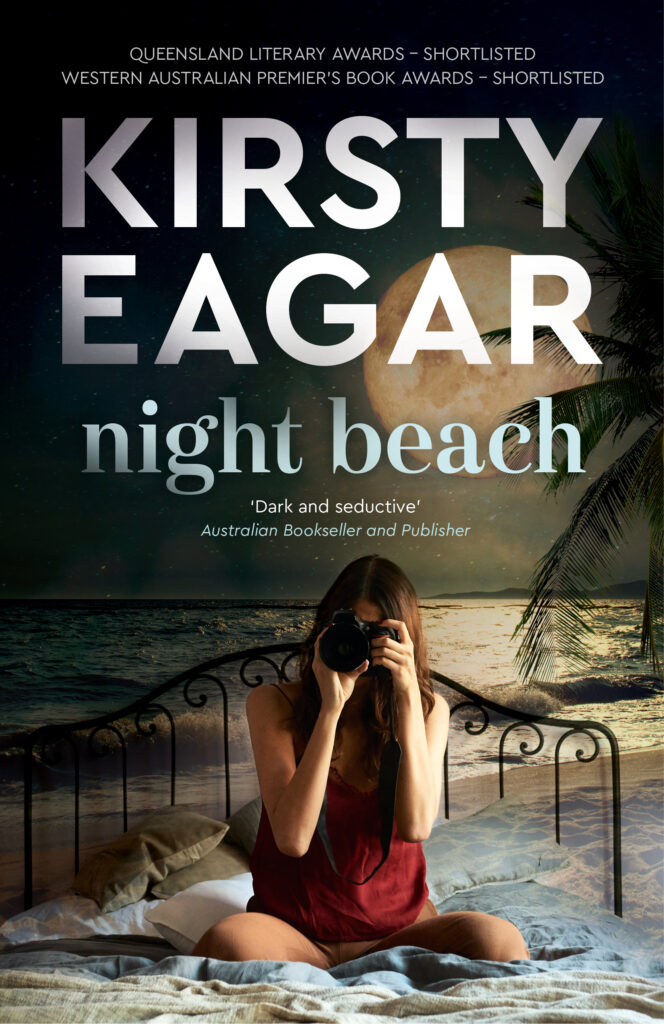 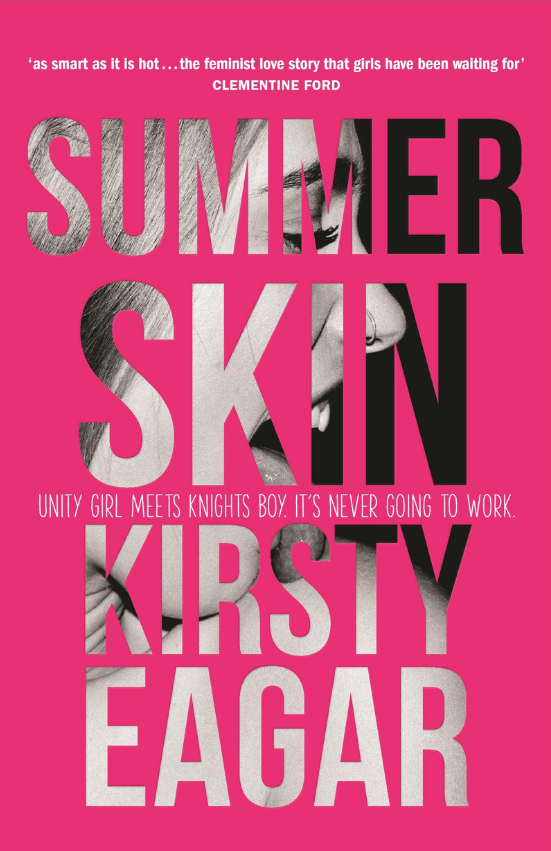 Kirsty Eagar was raised by her mother on a farm in Central Queensland. After studying economics, she worked on trading desks at the Reserve Bank of Australia and the Bank of England in London, before resigning to pursue a different life. She then surfed around Australia, living out of a car, worked in kitchens, and then as a personal trainer, and started writing.

Kirsty is married with two daughters and lives on Sydney’s northern beaches. She surfs most days.

Kirsty Eagar is an award-winning Young Adult author. Her most recent novel, Summer Skin, has been described as a must-read for teens for its frank discussion of love, sex and relationships. She is currently part of the creative team adapting her novel, Raw Blue, for a feature film. She lives on Sydney’s northern beaches with her husband and daughters, and spends school holidays at home on her mother’s farm in Central Queensland.