Remember how I said I was going to blog more about the book? Well, I’m going to cheat instead. Alpha Reader has just posted an interview I did with her, which includes a lot of the paintings mentioned in the story, and she’s done a much better job than I’ll ever do. So if you’d like to read it, please click here (and you can read AR’s review here).

(I thought I’d follow her example by sprinkling a few images around to zhush things up a little – all NB inspired, of course): 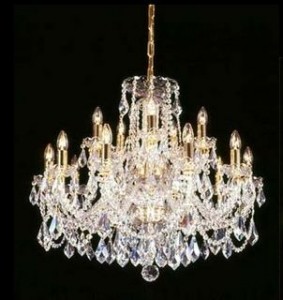 There’s also a review in Australian Bookseller + Publisher (who I don’t think have ever reviewed my stuff before, so thanks Meg Whelan!):

Dark and seductive, Night Beach will leave you breathless. A thrilling and suspenseful combination of the real and the supernatural, this is not a novel to read alone at night! Kirsty Eagar paints a detailed picture of the claustrophobic surfing town, full of complex and intriguing characters. Highly imaginative and lushly described, it’s an enthralling world that will captivate readers just as it possesses Abbie. Eagar’s novel takes ideas with a usually positive portrayal, such as the ocean, art and love, and subverts them, capturing their darker underside and the dangers of obsession. This is a great book for older young-adult readers. Fans of Eagar’s Raw Blue—which won the Victorian Premier’s Literary Award for young adult fiction—will love her latest supernatural thriller. 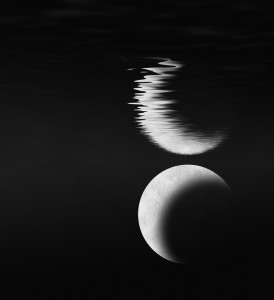 And there are a few reviews out in the blogging community already. So a huge THANK YOU, as always, to you guys for taking the time to read and respond. (I should say, too – I know about reviews when they get passed on to me, either by the reviewer, or by Penguin, or someone in the know, so if you’d like to see yours mentioned, get in touch).

And my editor, who knows me very well, sent me a link to this one by Trin in the Wind because it’s sort of everything that I was trying to do with the story (which I know doesn’t mean that everybody’s going to feel that way about it, but it’s still nice that one person did!)

I also really like Trin’s instructions for reading the book:

Finally, there’s a GIVEAWAY to come, which will kick off on the 27th of May. Yes, a bit delayed, but 27 is a good number, and you can fill that time in by thinking about whether you prefer chandeliers or moons.

Have a great day, peoples!