The new book by Gab Williams. Gab had me at art theft, but she could write about anything and I’d be excited. I love the title. It’s very Gabbish. I am basing this on the fact that before she wrote her other Young Adult novels (more on them in a second) she wrote a book called Two Canadian Clubs And Dry At The Martini Den.

If you haven’t read Gab before you could warm up with Beatle Meets Destiny or The Reluctant Hallelujah. Reading one of her stories is like sitting in a tyre tube, sipping on a cocktail, floating down a warm river of charm. She’s got that effortless thing going on, where it seems organic and easy, but underneath it all she’s a BOSS of the craft. Her third person feels just as intimate as her first person, if you know what I mean. And her stories are from, and for, the characters.

The book comes out on 1 April. I don’t know why but that just tickled me pink.

Are releasing a new album, after splitting up because they didn’t like each other anymore. Enough mansplaining, I’m sure you probably already know.

I don’t even think I’m excited about new songs (heard Motherfuqqer, but …) I just want to hear FNM around more. Is that retro? Would Mike Patton approve? Probably not.

I saw them live at the Hordern Pavillion once, and it didn’t change my life, but I did develop a major thing for M.P. – I suspect it was part of a more general weakness for men wearing suits and open collared shirts. This is what he looked like that night: 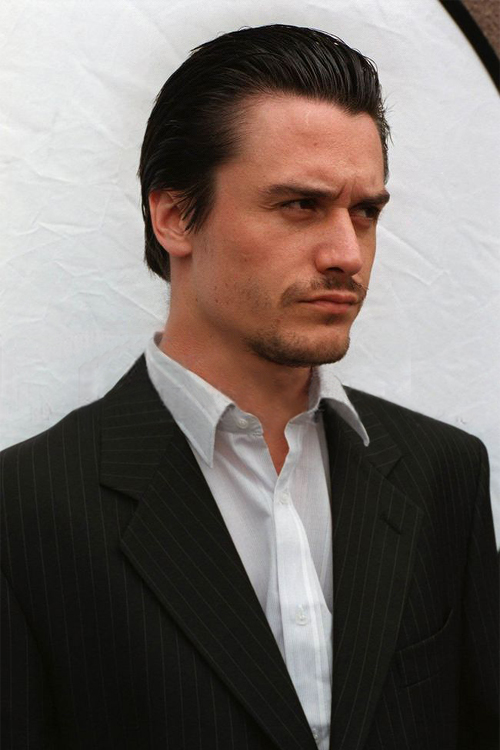 I don’t have a thing for him anymore, btw. I transferred my suit and open-collared shirt fetish to the Fun Lovin’ Criminals. 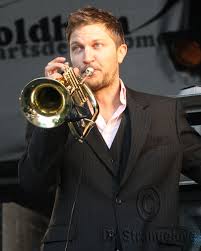 But back to FNM. The reason I still love them, fetishes aside, is because I still play their music. ESPECIALLY when I’m meditating or doing yoga (jokes, they are good running songs). These are my top three:

I’m out. Have a smazin’ weekend. That’s like smashing and amazing mixed together. Use it in a scrabble game soon and insist it’s legit.