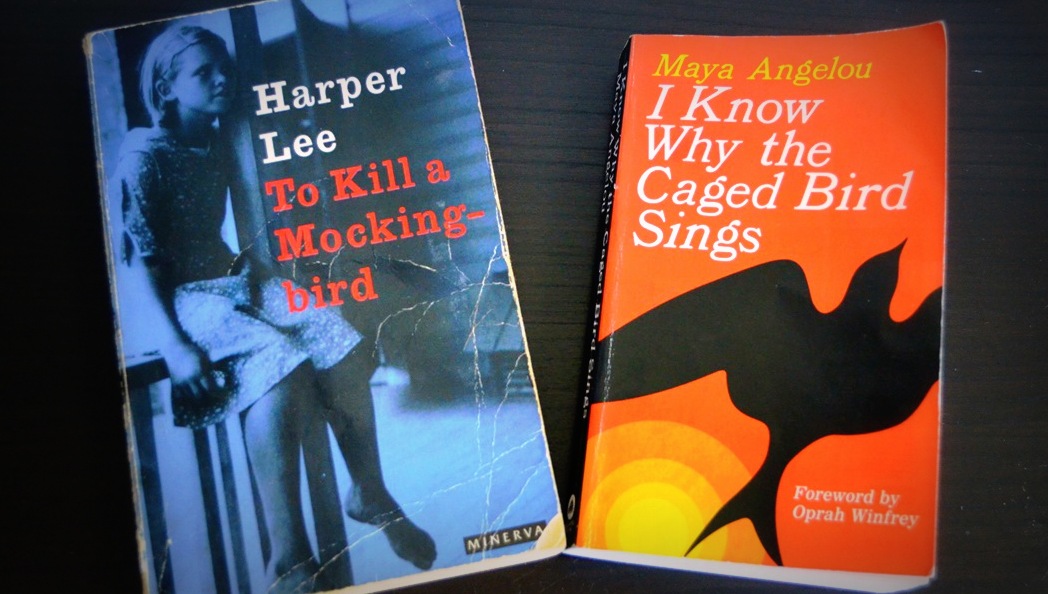 I have a little girl called Harper, named after you know who. But I haven’t read Go Set A Watchman. I haven’t even read the first chapter of Go Set A Watchman. I will probably read the book, but there are many books to read, and it’ll be something I do one day, when the opportunity arises. The only real impact GSAW has had on me has been many conversations with people who know I have a daughter named ‘Harper’. Which, in turn, has made me think about the flip side of having a longstanding relationship with a book, that being: the relationship, much like any longstanding relationship, changes.

Here’s the thing: I love Harper Lee’s VOICE. In TKAM, I think it’s perfect. I’ve never even seen the movie because to do so would mean I’m somehow disloyal to that voice. For me, the magic in TKAM is primarily to do with the way Harper Lee captures the innate free thinking/wtf bewilderment of childhood. I also like the idea of Boo Radley’s character, and get a bit wistful for a father-daughter relationship like the one portrayed between Scout and Atticus, but I stopped thinking about TKAM as a story linked with social change well before my daughter was born. TKAM, to me, is a book that makes white people aspire to be better, or maybe just to feel better. Nothing wrong with the former, but let’s call it for what it is.

Basically, TKAM cannot enable you to do what Atticus himself suggests:

You never really understand a person until you consider things from his point of view — until you climb into his skin and walk around in it.

With that in mind, if you haven’t already, I’d highly recommend reading Maya Angelou. You could start with I Know Why The Caged Bird Sings. In some ways it’s kind of a mirror book to TKAM. Just as beautifully written, but one with a totally different perspective on what it means to be heroic.

She stood another whole song through and then opened the screen door to look down on me crying in rage. She looked until I looked up. Her face was a brown moon that shone on me. She was beautiful. Something had happened out there, which I couldn’t completely understand, but I could see that she was happy. Then she bent down and touched me as mothers of the church “lay hands on the sick and afflicted” and I quieted.

It was brutal to be young and already trained to sit quietly and listen to charges brought against my color with no chance of defense.

I say, Preach it.

Being a professional dancer – the process…

Okay, so this is a radio station

Reading Guy gets dazed and confused