Great article by Phil Jarrett on Swellnet: In Praise of Westies

Oddly, where I live/surf, I think it’s been easier for me (a central Qld native – someone from 1,400 kms away) than the guys who’ve “grown up in Cromer” (5 mins away). Which is kind of hilarious. It’s because I don’t give a shit.

There is nothing better than dismantling someone’s expectation that you’re trying to belong. Be proud of where you’re from. 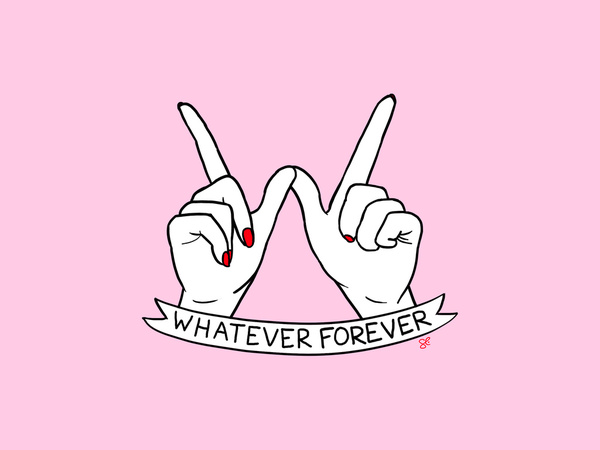