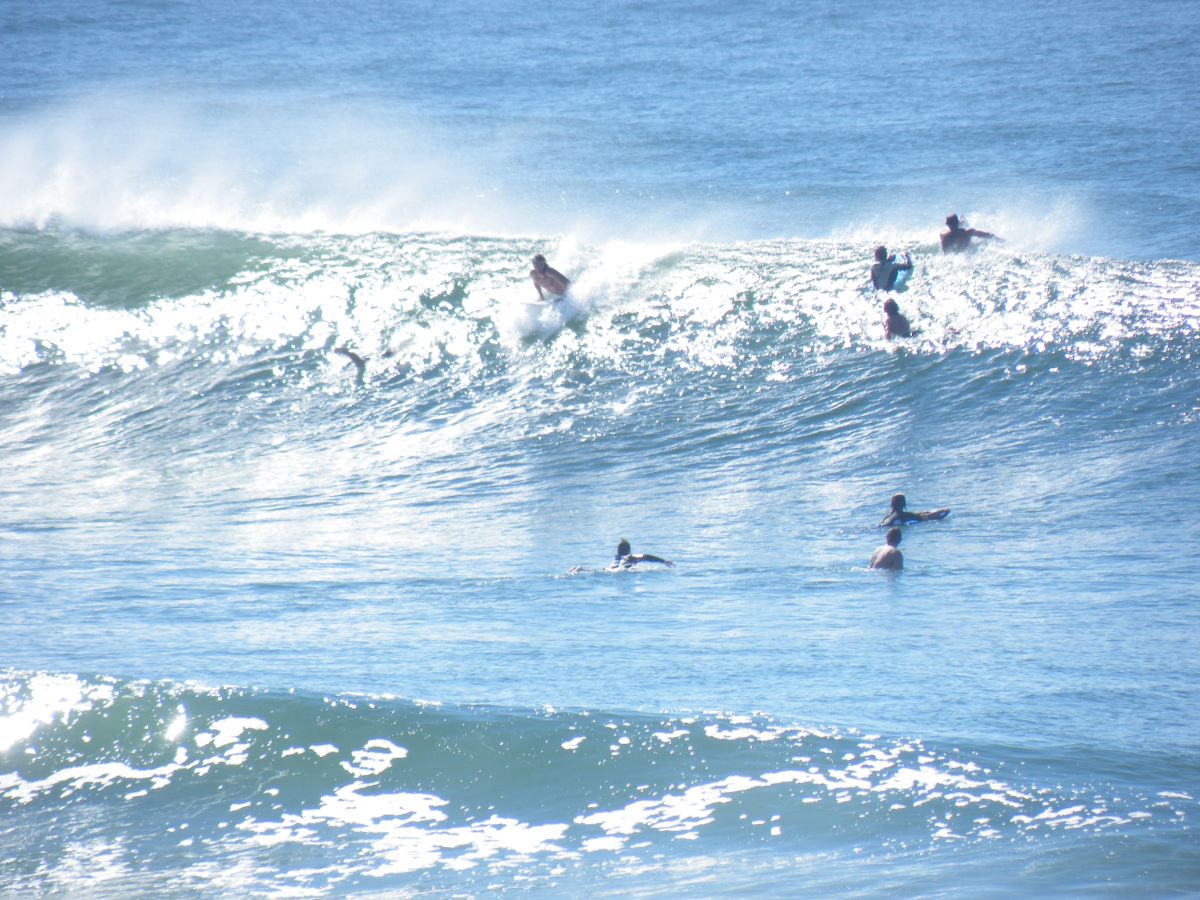 The first draft of Raw Blue was written in June/July 2006. I didn’t know it at the time but I was pregnant with my first daughter. I worked in a kind of frenzy, telling my husband not to bother me when he asked if I wanted anything to eat, only taking time out when I had to work.

Over the next two years I worked on the story on and off. I didn’t think it would get published. (I didn’t even know it was Young Adult until a helpful publisher told me so.) I was in no hurry to let it go.

When I heard it would be published, I felt relief, grief – and fear at the loss of control.

Anyway, it didn’t seem to really go anywhere. So that’s that, I thought. Then readers started to email me. And that was the connection I didn’t know I’d needed until then.

It has been strange to revisit it, firstly to adapt the story for film, and then also with a view to re-releasing the book. And to come to some kind of peace with it, I think.

The film version will be different, but it feels right. It has a different energy, but the same soul. It’s an adaptation, not a replica. It’s written by the older me, who watched #MeToo happen, but can still see contradictions everywhere.

Which has brought me to the text ahead of its re-release. I have made some changes, but I don’t want to gloss over them. Small things (like changing the name of the surf forecasting site to one that is fictional) and one significant thing.

There’s a section in the text where the main character comments on sexual violence used for entertainment on crime shows. She compares the lack of sensitivity toward sexual crimes and the growing awareness of racial issues.

The older me can see how wrong and insensitive that passage was. It is not acceptable to compare, especially as a white person who has not lived another’s experience.

So, I’m taking that comment out. It’s a decision that’s definitely been influenced by where things are in the world today. The passage has niggled at me for years, but prior to this, I might have just re-released the book with the passage removed and made no comment. In view of where we are at today, I want to address the fact that I’ve done it, hold myself to account. I don’t feel comfortable writing this, but that’s a good thing.