Okay, you can see why I just had to use that photo. Isn’t he beautiful? I hereby name him Reading Guy.

I read all the time, but only occasionally remember what I’ve read, which usually means the books were either really good, or really bad. Being a little dandelion of positivity, I shall only mention the good ones, because that’s just how I roll, I do not eat my own kind, etc etc.

If we wanted a loose grouping, some kind of theme, I’d call it: City vs No City. 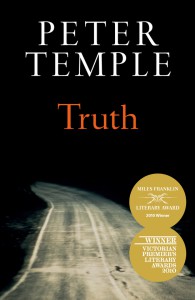 This is a book born of Melbourne. It’s also one of the most original and best crime novels I have ever read. I don’t even want to use that tag – Crime Novel – because after I read this, I read something by an author who has sold a million billion crime novels (*figures are exact) and it took me two weeks to finish the thing, which is the longest time I have ever spent reading a single book (*reading statistics also exact). It wasn’t even bad, it just wasn’t alive.

What Truth did was remind me that good books should make you work. It is so very intelligent. It is also a very masculine book in that the story is primarily about the relationships between men and the significant figures in their lives – mentors, fathers, role models, underlings, brothers. And these men show very little feminine side.

Incidentally, Peter Temple won the Victorian Premier’s Award the same year that Raw Blue did. He gave the best speech at the ceremony. Took the piss out of everybody. 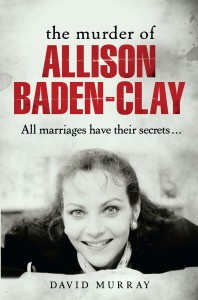 I know David Murray; he came to my wedding. Luckily my marriage hasn’t in any way resembled the Baden-Clays’. This is the first true crime I have ever read. Actually, that’s not true, I’ve also read In Cold Blood. What I was astounded by with The Murder of Allison Baden-Clay is how much it’s also a story about Brisbane. And I really loved that about it, having spent a chunk of my life there. Murray also paints Gerard Baden-Clay’s particularly narcissistic character incredibly well, and gives context for it in the form of his family, and his family’s history. This book details an unforgivable crime. But it also details how others cope in the face of that. Compelling reading.

Okay, now onto the No City books: 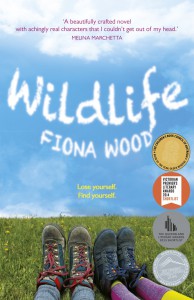 Get this: Fiona Wood was actually with me when I bought this. So of course I said, ‘What about this one? Any good?’ (Kidding. She was there, though. Simmone Howell was too. Fiona and I hid all of Simmone’s books in the Business & Politics section when she wasn’t looking.)

Going out on a limb here, I’ll hazard a guess that if you are a regular YA reader you have already read this one. There’s little to say that hasn’t already been said about what is a beautifully balanced story. But it was Sybilla’s character who really got me. I could see this girl, right down to the way she moved. And also Holly’s character – I had so much sympathy for her as villain. And when Lou shares at the end – perfect. 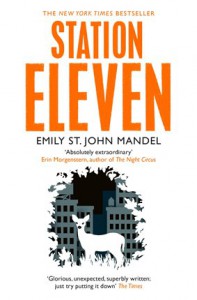 I can’t even remember where I heard about this book, but I bought it simply because I am a huge glutton for anything survival-based or post-apocalyptic. I don’t know what I expected (maybe something like The Walking Dead does Theatre?) but this book definitely wasn’t it. And that was a good thing. Look, I keep reading comparisons between this and David Mitchell’s Cloud Atlas, and I’m not sure why people feel the need to compare. There is a basis for comparison only in that they are both superb examples of mind blowing structure. Station 11, though, is different entirely, with the story extending out in a seamless web from a central figure – Arthur Leander – someone connected to the main characters by varying degrees of separation. Also, I loved the reverence shown to objects, and how their value changes when they represent a world lost. I couldn’t think of any other fiction that looked at objects, but then I remembered Michelle de Kretser’s The Lost Dog. 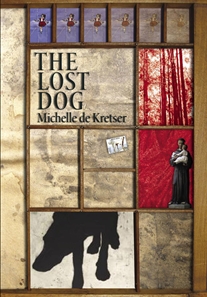 The theme of what’s been lost is beautifully explored in Station 11, and one part that particularly resonated with me was when one of the characters remembers looking down on city lights from a plane window at night, and realises it’s something that will never be seen again. 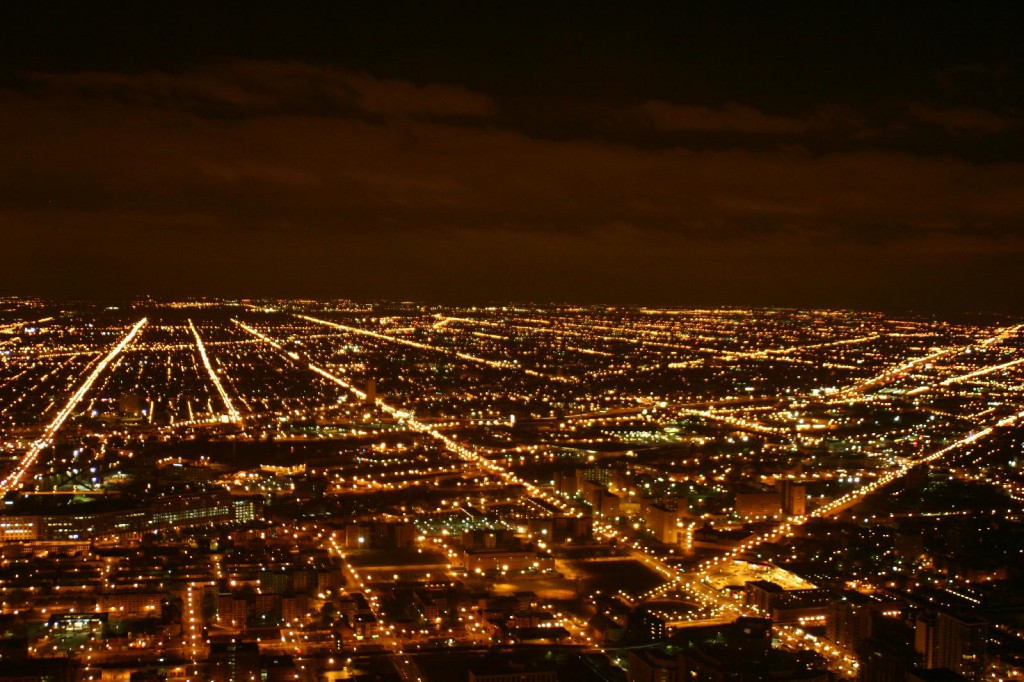 Incidentally, I posted this book to Ellie Marney, so if you’re intrigued by it, but wary of my opinion (rightly so, I’d say) give her a gentle prod and ask her what she thought of it.

Finally, something that doesn’t fit either category really: 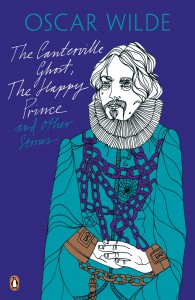 ‘Then you are quite behind the age,’ said the Water-rat. ‘Every good story-teller nowadays starts with the end, and then goes on to the beginning, and concludes with the middle. That is the new method. I heard all about it the other day from a critic who was walking around the pond with a young man. He spoke of the matter at great length, and I am sure he must have been right, for he had blue spectacles and a bald head, and whenever the young man made any remark, he always answered “Pooh!”

And from The Young King:

Upon these journeys of discovery … he would often be accompanied … but more often he would be alone, feeling through a certain quick wisdom, which was almost a divination, that the secrets of art are best learned in secret, and that Beauty, like Wisdom, loves the lonely worshipper.

I am now over and OUT, but feel free to share reading rec’s or responses to any of the above.